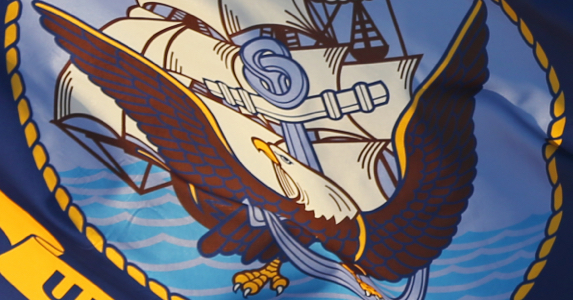 Our 2022 accomplishments made possible by you.

We were delighted to be able to hold our annual Gala fundraiser in September 2022 after a three-year pause due to the pandemic. At this year’s event we shared a video highlighting the Foundation’s accomplishments in 2022. These accomplishments are only possible thanks to our wonderful supporters! Please have a look to learn more.

For residents, not for profit.

Vinson Hall is a not-for-profit community supported by the Navy Marine Coast Guard Residence Foundation (NMCGRF), a 501(c)(3) organization. All our revenue, whether resident fees, charitable donations or NMCGRF revenue, is reinvested into the community to enrich the lives of residents, not outside stakeholders.

We enrich the lives of those around us, so they are free to live life to the fullest.

Our community began as a labor of love, conceived by the Naval Officers’ Wives’ Club of Washington, D.C. Back in 1959, this selfless group had the vision of creating a community that was “secure, companionable, and dignified” — a home where kindness and socializing would flourish. This seed of an idea for Navy widows quickly captured the attention of senior sea service leaders, as well as Navy, Marine Corps and Coast Guard wives’ clubs worldwide. Two years later, the Navy Marine Coast Guard Residence Foundation was formed to support this endeavor.

On June 23, 1969, the vision came to life. Vinson Hall Retirement Community opened its doors to a senior living lifestyle of dignity, security and friendship to sea service widows regardless of financial status.

We can only fulfill our mission, thanks to the generosity of our donors. Click here to make a gift to the Foundation.